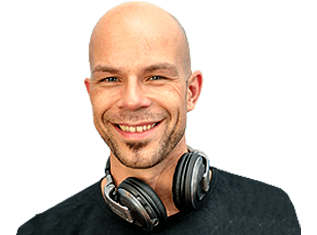 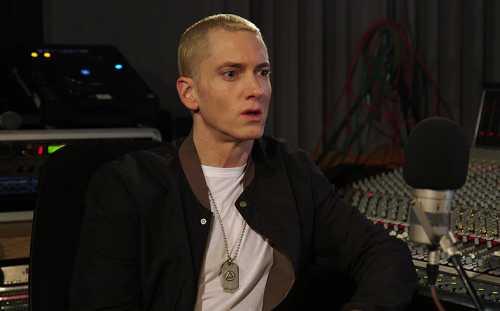 Eminem says he’s been using gay hook-up app Grindr to find love
Eminem has revealed that he has been using dating apps to find new love, but one of the platforms he’s using might surprise some. The 45-year-old rapper has been married and divorced twice since 1999, with the ups and downs of his relationships formi

During an interview with Vulture where he was talking about how he’s meeting new people, Eminem said: “Well, yeah. Yeah Tinder. And Grindr. I also used to go to strip clubs. “What can I say? Going to strip clubs is how I was meeting some chicks. It was an interesting time for me. “It’s tough. Since my divorce I’ve had a few dates and nothing’s panned out in a way that I wanted to make it public. “Dating’s just not where I’m at lately. Am I lonely? No, I’m good. Thanks for asking though.”